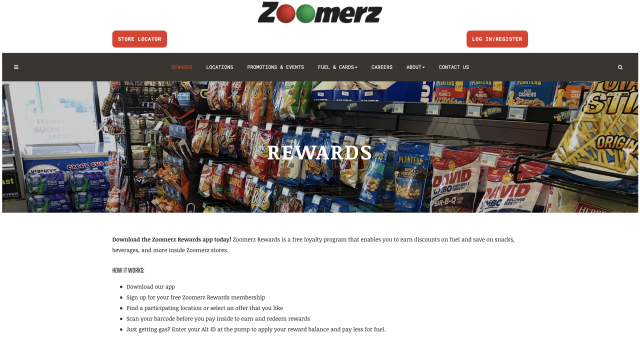 KMK worked with the Zoomerz and Rocky Top brand stores who jointly have 50 locations across Tennessee. KMK worked with their corporate marketing department to develop a variety of web-based solutions to support their loyalty promotional programs for convenience retail customers. 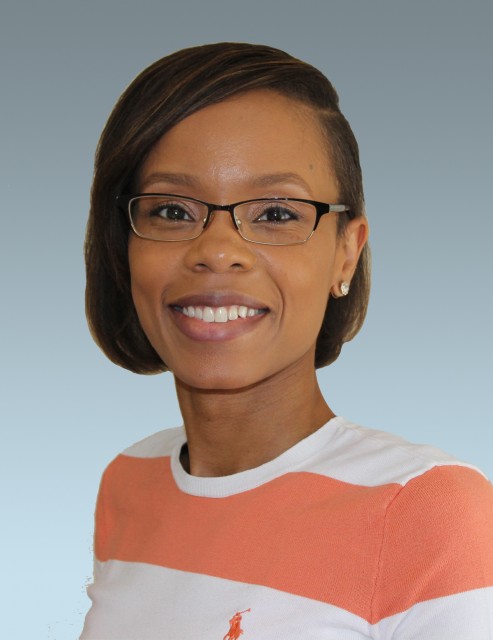 Jackson moved to Rockford from a creative position in St. Louis and has also worked as a graphic designer for a civil engineering firm and a printing and design firm in Milwaukee. She graduated from Concordia University and the Milwaukee Institute of Art & Design and is experienced in a variety of print and digital design platforms.

KMK Media Group developed new marketing collateral for the Meridian School District in Stillman Valley, using infographics, text and photos to communicate the district’s academic and programming strengths to families looking to relocate to the district.

The collateral can also be used for regional economic development and digital use. 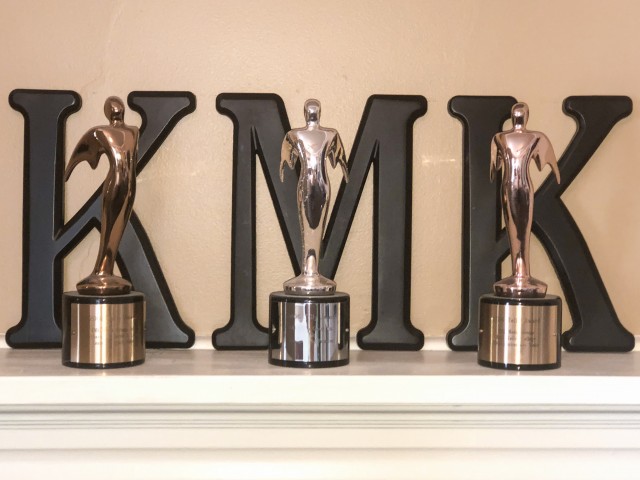 KMK Media Group won a silver Telly award for its production of a series of TV commercials for Pearson, the regional heating/cooling/plumbing/pest control company. The commercials featured actual Pearson service technicians sharing stories about some of their favorite customer experiences. View the TV spots here.

This is the 40th year the Telly Awards have been given out, honoring excellence in video production and showcasing the best work created for television and digital screens worldwide. Judges from creative organizations worldwide including NBC Universal, Conde Nast Entertainment, The New York Times, and Inc. Magazine evaluated more than 12,000 video entries.

KMK has worked with the practice for nearly ten years.

The marketing materials also highlight the organization’s 100-year-old historic building, featuring banquet rooms for hosting community events and an 800-seat theatre. KMK has worked with the Woman’s Club for more than 15 years. 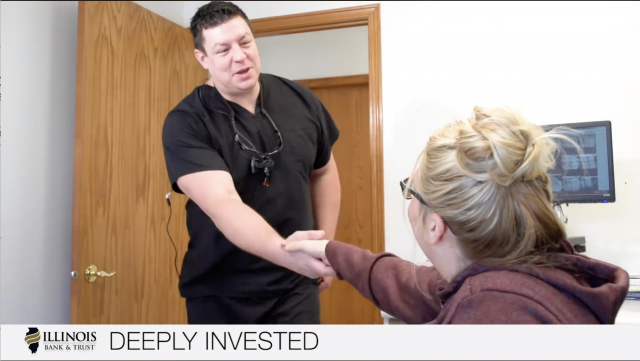 Illinois Bank & Trust hired KMK Media Group to produce a series of videos showcasing the uniqueness of the bank’s clients and the customized support the bank provides to help those clients flourish and grow.

The short videos are posted to the bank’s Facebook page and used for other marketing and informational purposes. View the videos at: https://www.facebook.com/illinoisbankandtrust/videos/354975501799213/

“Illinois Bank & Trust works with such a wide variety of customers, from healthcare to manufacturing to service industries,” said KMK Media Group CEO Pam Maher. “These videos show the partnership between the bank and its customers to accomplish aggressive goals—it’s inspiring.”

The Rockford Area Convention & Visitors Bureau hired KMK Media Group to assist with public relations, social media and marketing efforts while their associate director of marketing is on maternity leave.

KMK will assist the RACVB with promotional efforts related to regional tourism initiatives, working collaboratively with many local organizations to help promote the Rockford region.

“We are proud supporters of Rockford and all it has to offer, choosing to invest and locate our business in downtown Rockford,” said KMK Media Group CEO Pam Maher. “We live in the region and many of our team members grew up in the stateline so we have a vested interest in helping the RACVB positively promote Rockford.” 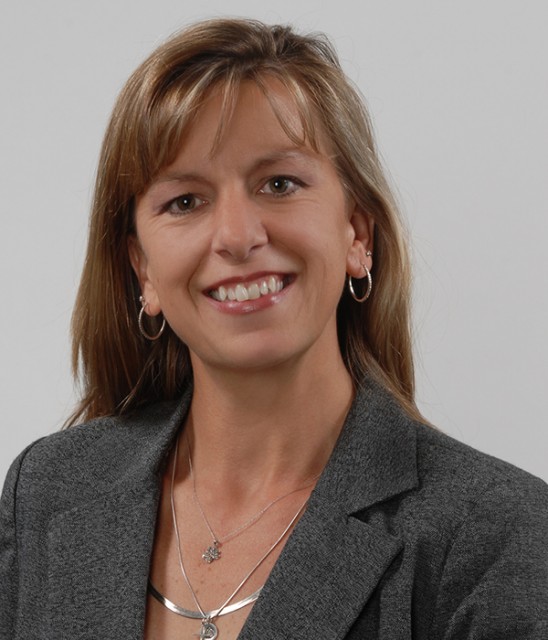 KMK Media Group, a Rockford-based marketing communications firm, announced the promotion of Lori Wallace to Project Manager. Wallace will be responsible for the internal project process flow in taking work from start to completion for KMK Media’s more than 100 active clients.

Wallace joined KMK Media in 2006, handling a variety of marketing and process roles within the company including media buying, social media management and customer support.

Wallace serves on the board of the Rock River Valley Food Pantry, previously chaired the Northern Illinois Advertising Federation ADDY awards and will soon graduate from the Rockford Chamber’s Leadership Rockford program. She is a Rockford native.